Proving that there is always time for motorcycles; Carl Cox, King of Ibiza and one of the world’s most in-demand DJs, takes delivery of his much anticipated MV Agusta F4 Claudio #14 whilst in COVID-19 self-isolation at his home in Melbourne, Australia.

MV Agusta Australia is proud to secure this very special MV Agusta motorcycle for Carl’s collection of motorcycles. Along with his F4 Tamburini and F3 675 Serie ORO, the F4 Claudio instantly moves to the top tier of his obsession. “I’m a collector and love special edition numbered bikes. There’s just something about MV Agusta for me. The racing heritage, the attention to details – the more you see the more you love. They are uncompromising Motorcycle Art and I think you have to be a true rider to really get it”.

As soon as MV Agusta released information about the F4 Claudio, the order was placed. “I saw a PDF on the phone of MV Agusta Australia’s Joseph Elasmar whilst at the Blessing of the Bikes event at Phillip Island! The black/gold styling and each picture from every angle was screaming at me – I must own it. Just like the Tamburini, I already knew it was going to be special.”

However, in the time in between order and delivery, the world has changed significantly. But with Carl under strict self-isolation orders upon recently returning to Australia, the arrival of the F4 Claudio could not have been timed better to provide him with an even bigger smile.  “When it rolled out, I think I just stared at it for about an hour”, declared Carl Cox “It’s just a thing of beauty. When you put your hands across it, you feel the shape of the bike.  It’s got amazing lines and the styling is incredible.”

We would like to thank Carl for sharing his experience with the MV Agusta brand and we look forward to hearing more about the F4 Claudio once Carl is out riding again soon. 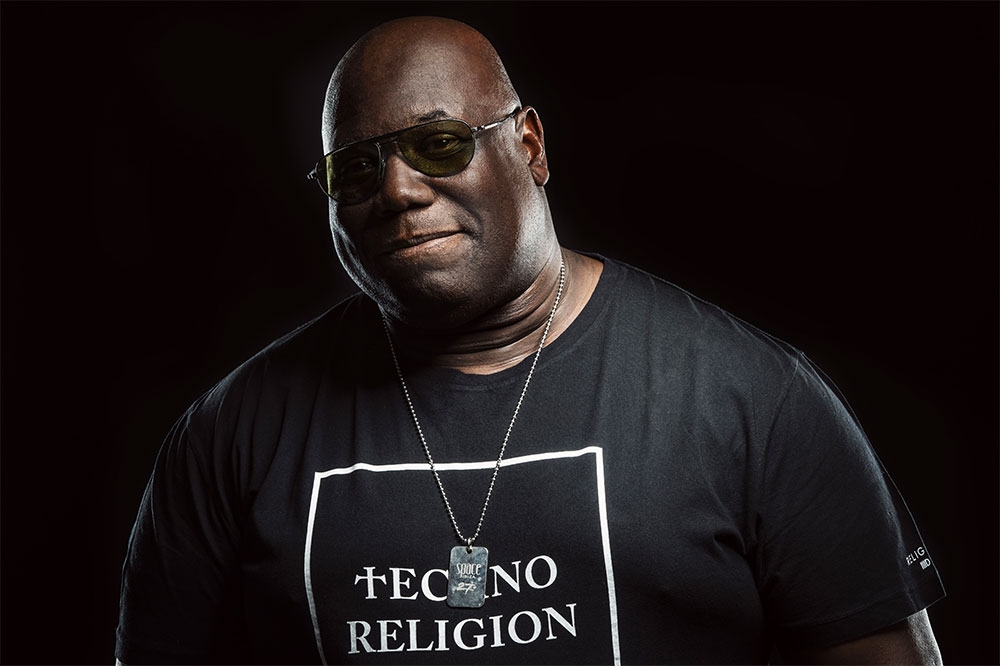 One of the most charming DJs in the business. A musical ambassador and a veteran of acid house, a champion of techno, a dance music pioneer, label owner, King of Ibiza – you name it, Carl’s been there and done it, never losing sight of his passions – playing music, breaking tunes and celebrating life.

ABOUT THE MV AGUSTA F4 CLAUDIO: 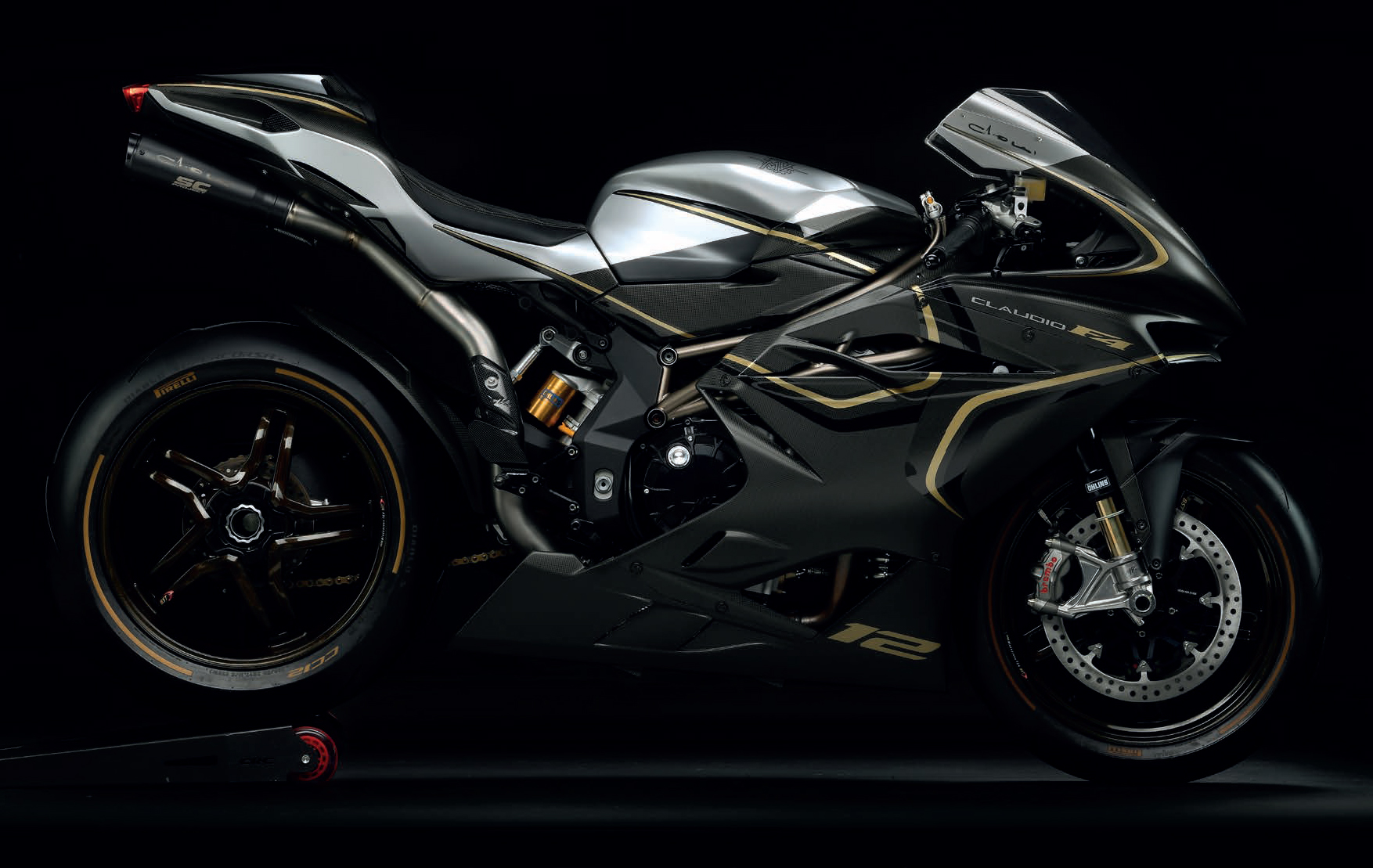 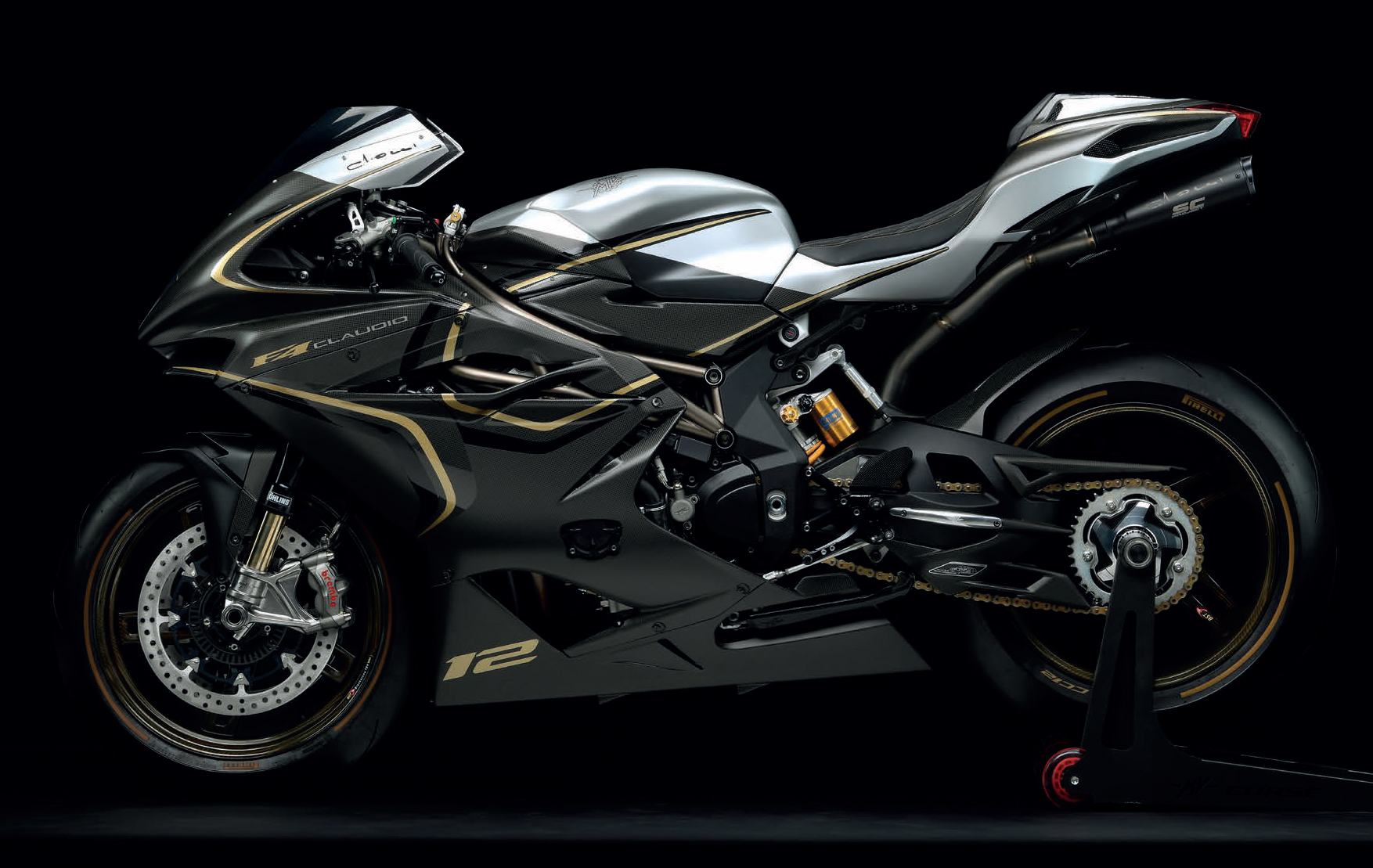 
Warning: Invalid argument supplied for foreach() in /home/customer/www/mvagusta.com.au/public_html/wp-content/themes/mv/partials/rows/image_grid.php on line 9